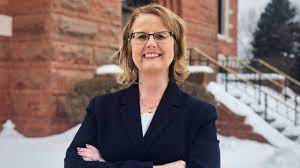 The Family Crisis Center was founded in 1987 by a local pioneering woman, Shari Kastein, who saw the need to offer services to victims of domestic abuse. Kastein single-handedly established the nonprofit and drove all its early fundraising. Kastein’s story is a tribute and inspiration to women everywhere who find themselves trapped in unbearable circumstances where abuse is ongoing. Read her incredible story at her website: ShariKastein.com.

The current shelter was donated by Ginny Stapp’s family to the Family Crisis Center and moved to Redfield in 2012 on a lot owned by Grow Spink. The house was remodeled to accommodate survivors and their children. A garage and basement were added and the shelter opened to the public August 1, 2013. 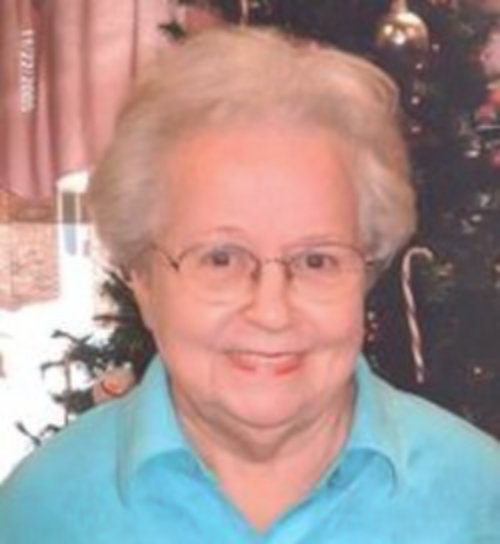 Terry and Brenda (Stapp) Schmidt donated the home in memory of their mother, Ginny. “It was the right thing to do. It’s such a great cause,” said Brenda at the time. “Mom cared for people so much and wanted to help them… They will be taking care of people in need with this gift in her honor.”

Other businesses and organizations that supported the opening of the new shelter include Odland Construction, Fink Plumbing, DeYoung Electric, Grow SD, and the Redfield Development Corporation. 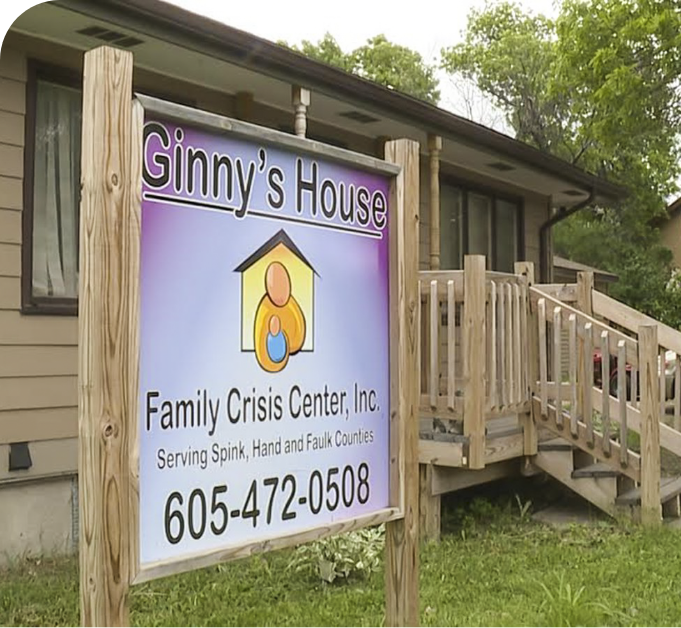